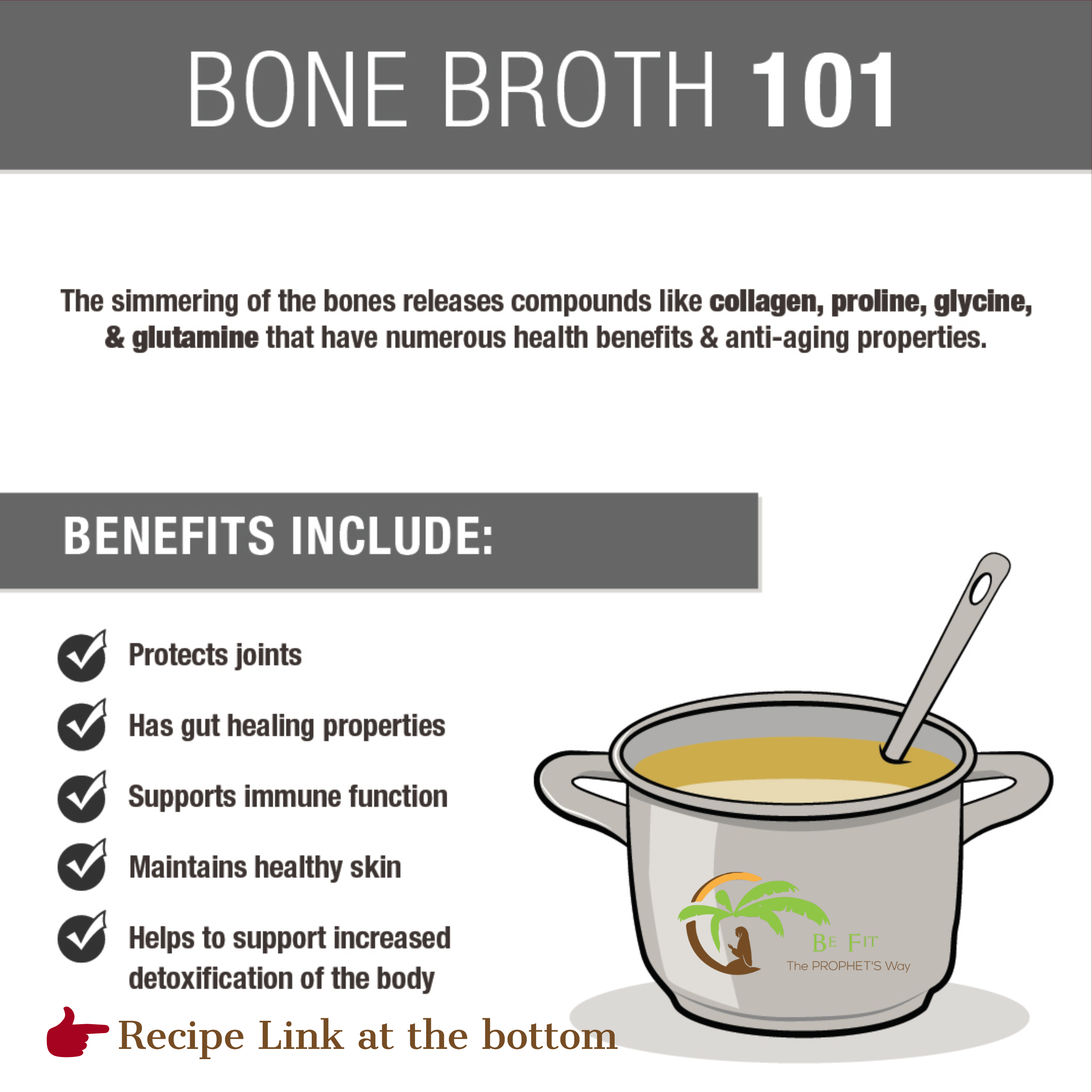 Whether you are a bone broth user or not, you probably have consumed foods made with some for of broth. There is one study – a negative one – claiming that bone broths contain high amounts of lead – made from organic chickens and tap water and I would like to address this.

The “high” levels in the study were in comparison to tap water which is, of course, very low in mineral and metal content

The recommended levels for tap water should be below 15 ugL per day. The highest amount of the tested bone broths was 9 ugL and that is per litre and generally, no one consumes that much broth in a day

What was not tested is the other minerals presents like zinc which can help remove lead. Bone broth also contains amino acids that help the liver detox out lead

Broth made with chicken meat and bones had the lowest levels of lead which means that there would also be lower amounts of the beneficial nutrients found in bone.

Our gut bacteria also can help detox out heavy metals by binding them and preventing them from entering into the body – how much we do not know yet, as research for this potential is in its early stages.

The problem with this type of research on food is researchers only analyze one element or aspect of the food and forget all about the synergy of all the nutrients in the food.

There is a lot of tradition in the making of bone broth. It soothes the gut and supplies valuable nutrients for the gut and the body. Is there too many hyped claims being bone broth, Of course, that is just the world we live in. So, don’t belief all the hype but you should also not be misled by any negative reports about bone broth either. If bone broth is something you enjoy or are interested in trying to see if it benefits you, then go for it. At the very least, your body will love the nutrients and you may experience extra health benefits along.

We’ve all been there. Standing in front of the fridge, shoving the baby carrots aside, and reaching for the...

The Benefits Of Exercises

The Truth Behind Artificial Sweeteners

The Benefits Of Exercises

The Truth Behind Artificial Sweeteners